Originally called Borinquen by its early Arawak Indian inhabitants, Puerto Rico was first inhabited by Indians from South America. Eventually, the two Indian tribes, the fearsome Carib and the friendlier Taino gave way to Spanish colonization. In 1493, Christopher Colombus visited the island and named it San Juan Bautista. A few years later Ponce de Leon began a settlement at a place he named Puerto Rico, the modern-day San Juan. At some point, a map transcriber mixed the two names up and the current names are used as such today. In the early 1500s, sugar plantations sprouted on the island, and the importation of African slaves began.

San Juan: The building of a monument

In 1540, 250 years of construction was begun on what would become one of the greatest fortified forts in the Caribbean; a fort so formidable that few would ever penetrate its defenses. With 140 feet walls, 10 feet thick in some places, towering over open ocean, the fort’s mere position made it a challenge. Add the gun power and layers of inner walls and defenses and one could easily see why the fort was never taken by an enemy with the exception of a five-month period when disease weakened the Spanish defenders.

Puerto Rico: A Nation is formed

The 1800s were rife with rebellion against Spanish rule throughout its colonies. In 1873, slavery was abolished on the island. And in 1876 Puerto Rico was granted representation in Spain’s parliament. In the 1880s a strong movement for self-government grew and in 1897, due in large part to the work of Luis Monoz Rivera, Puerto Rico was granted the right to rule as an autonomous region of Spain. The independence was short-lived however due to the start of the Spanish-American War. In 1898, US troops took the island and in the Treaty of Paris that same year, Puerto Rico was ceded to the United States. In 1900, the US Congress passed a bill giving Puerto Rico the right to elect a House of Delegates with a governor and upper legislature being appointed by the US President. Due to pressure from Puerto Rico nationalists, in 1917, another act was passed by Congress giving Puerto Rico status as a US Territory with both houses elected offices and Puerto Ricans were granted US citizenship.

Puerto Ricans began to take sides on the main issue US Statehood versus independence. In 1946, the US granted Puerto Rico more autonomy and in 1948 the governor became an elected office with the first Puerto Rican elected governor, Luis Munoz Marin. In 1952, the Commonwealth of Puerto Rico was proclaimed, giving the region even more autonomy. Munoz Marin was elected governor for another three terms serving through 1964. In 1967, Governor Roberto Sanchez arranged a vote for statehood, continued Commonwealth status or independence. An overwhelming majority voted to continue as a Commonwealth with many favoring statehood and a small percentage leaning towards independence. In 1993 and 1998 voters would be asked to vote on the issue again and once again Puerto Rico decided to continue its course as a Commonwealth although with narrower margins. In 2000, Puerto Rico elected its first woman governor Sila Maria Calderon, who has promised to put an end to the military use of the island of Vieques. 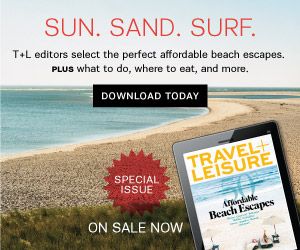 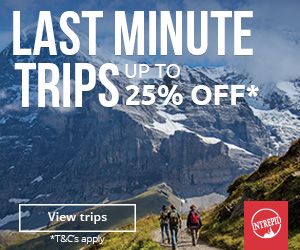